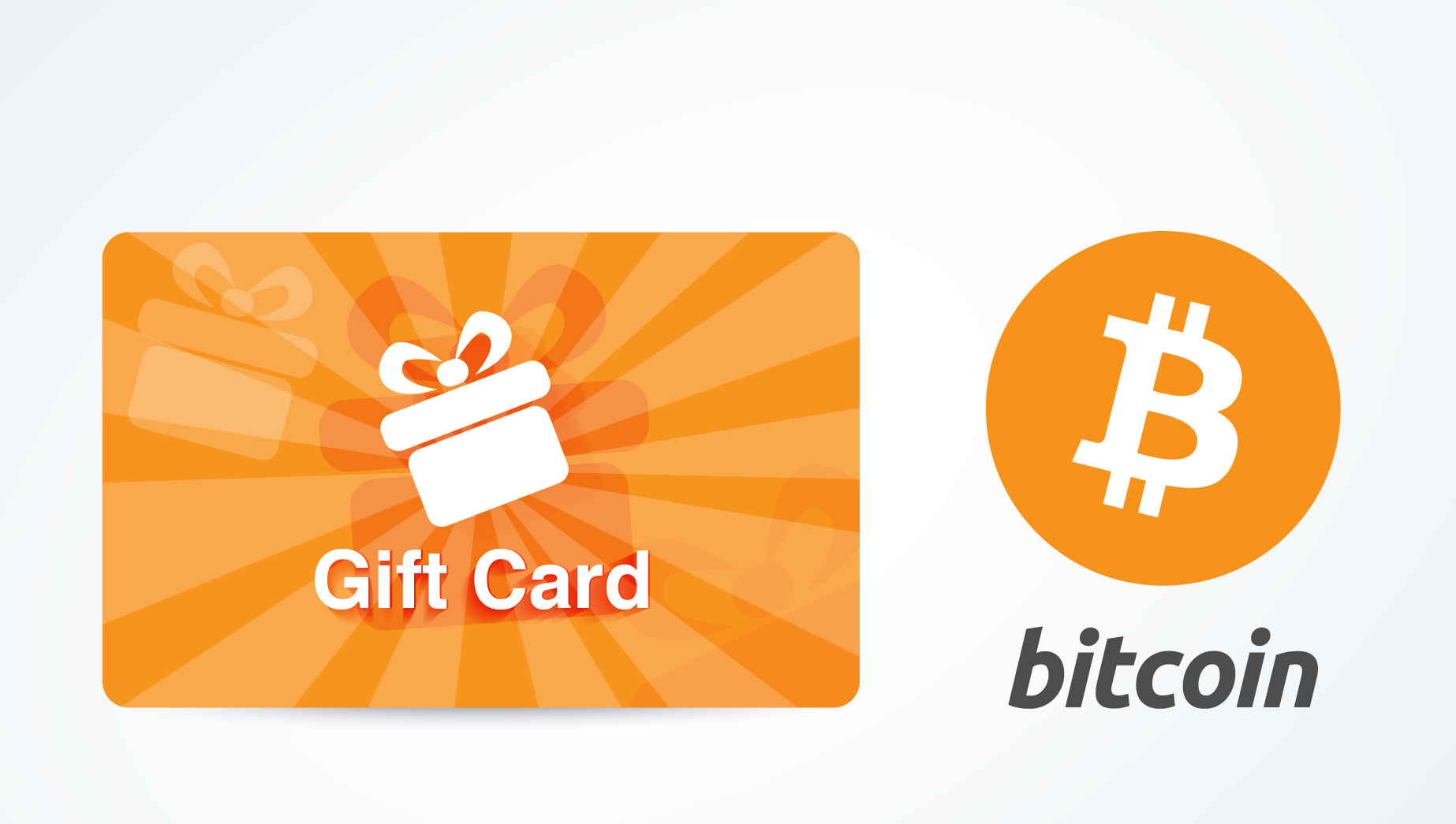 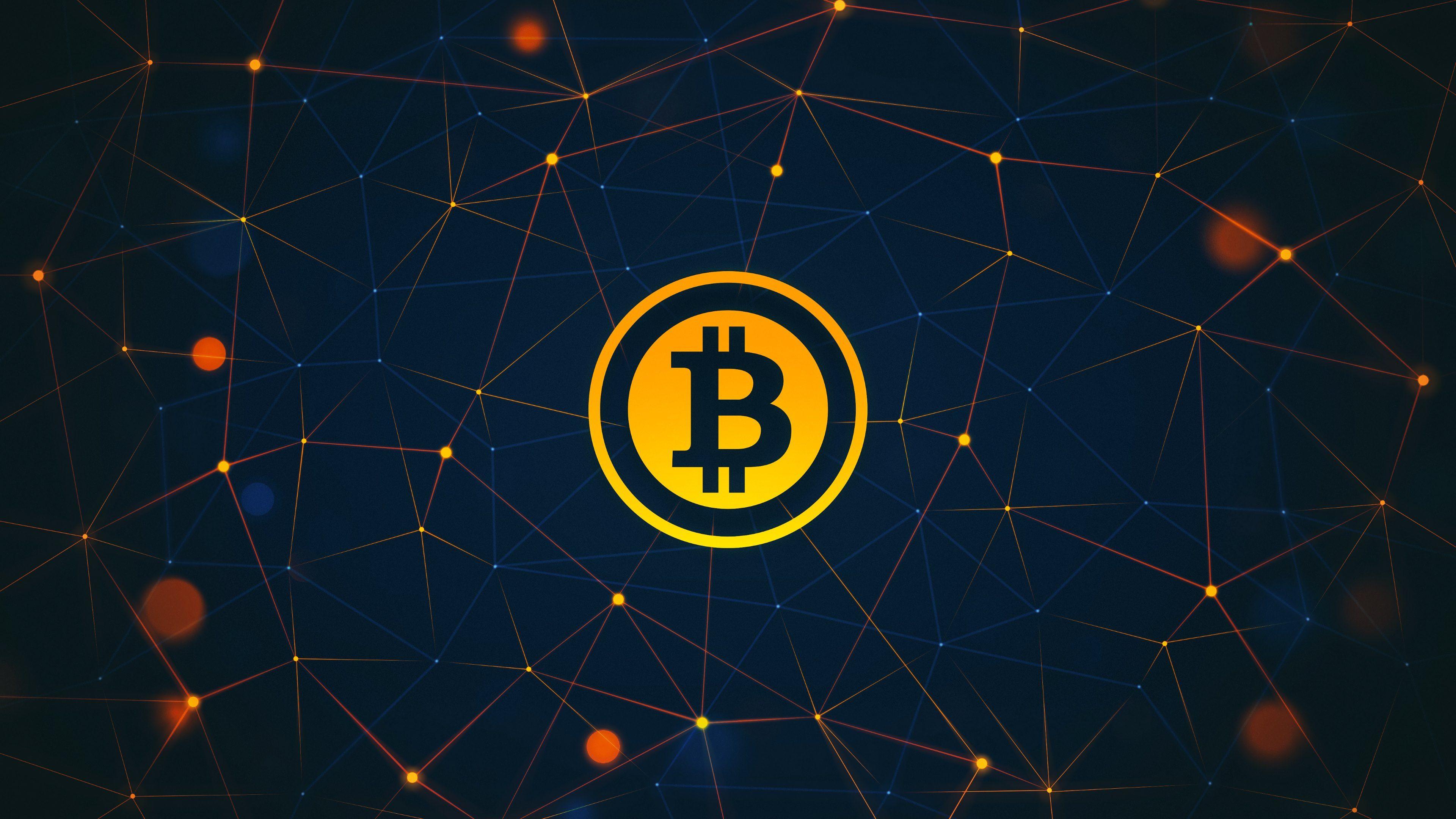 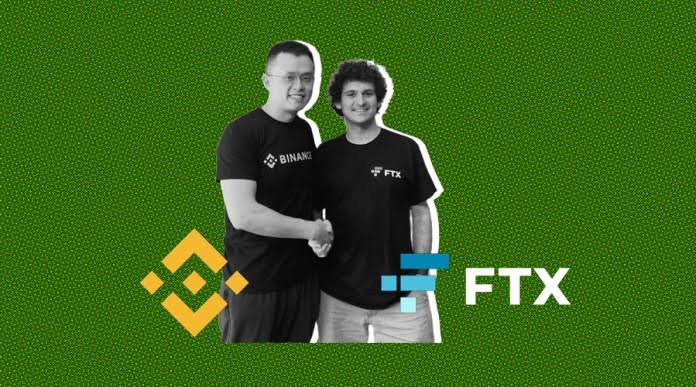 As we look back at the year 2022, it is hard to ignore the fact that cryptocurrency has not lived up to its expectations.

The price of Bitcoin, for example, has seen a sharp decline since its all-time high of $64,800 was reached on April 14, 2021. Its price currently hovers around $18,000 and is expected to test even lower marks before it recovers.

The collapse of Luna was another major setback for cryptocurrency investors. Luna’s sudden collapse left thousands of investors without their hard-earned money.

This exposed serious flaws in the current system of cryptocurrency coins and trading platforms. Adding to their woes is the collapse of the FTX exchange, which finally disrupted the recovery many were hoping for.

The woes started following the disclosure of poor financial conditions at Alameda Research, the parent company of FTX. As a result, the value of FTX fell over 80% in six days to less than $3. The disclosure sent the overall cryptocurrency market cap plunging 20% to $824 Bn from $1.02 Tn in a week.

The drama escalated when Binance CEO Changpeng Zhao announced that he would sell all the FTX tokens he owned. CZ also expressed his willingness to rescue the troubled exchange and announced a non-binding agreement, which was later called off. His announcement of rescuing FTX and his subsequent announcement of cancelling the deal have led many crypto traders to speculate about what’s going on behind the scenes.

Some believe that CZ was just trying to save face after failing to come through with his offer, while others believe that it might have been a PR stunt by Binance as part of its ongoing efforts to improve its reputation as a leading crypto exchange.

However, Binance withdrew from the deal due to mishandling of users’ funds and several other reasons according to CZ. This decision has left Sam and FTX on the verge of collapse. The unthinkable implosion of FTX has left many onlookers in shock.

While mainstream adoption of crypto is low across the board, due to the bearish trends, there''s been a decline of other crypto assets such as Bitcoin, Dogecoin, and Solana.

While the drama surrounding FTX could have negative ripple effects on the industry for some time, it’s worth zooming out to look at the big picture.

Despite the negative news circulating, blockchain technology’s promise hasn’t changed (in fact, it could be argued that the events highlight the strength of DeFi).

As with other events that posed an existential threat to crypto’s future, builders haven’t stopped building. Crypto has attracted some of the world’s brightest minds over the past 14 years, and there’s good reason to believe that they will succeed in building a better future.

Crypto has historically rewarded the patient—and those who can stomach extreme price volatility. Crypto has overcome negative price action and bad news in the past—and while history doesn’t repeat, it often rhymes. While it looks like FTX is no more and crypto winter persists, for those who plan to stick around, brighter days will come once interest in the Blockchain technology skyrockets again.

While the drama surrounding FTX could have negative ripple effects on the industry for some time, it’s worth zooming out to look at the big picture. 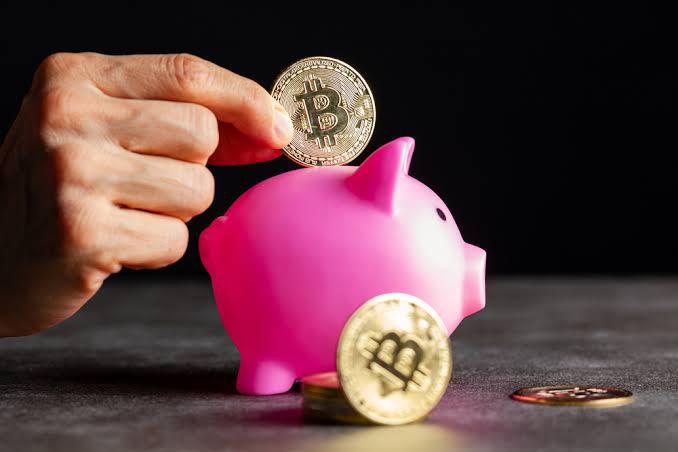 Coins I had saved up throughout the years came flooding … 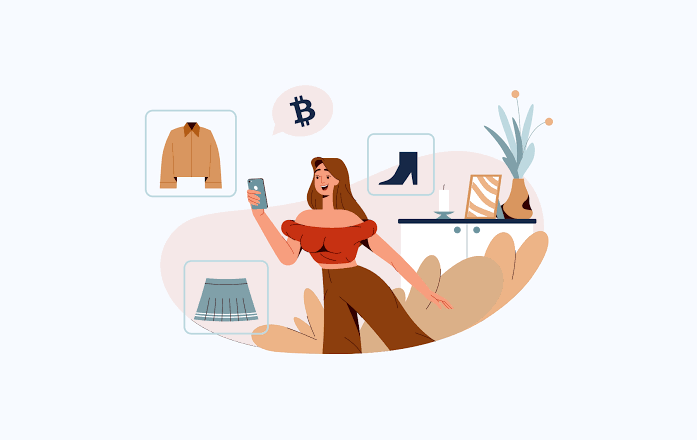 Are you passionate about being a Bitcoin merchant … 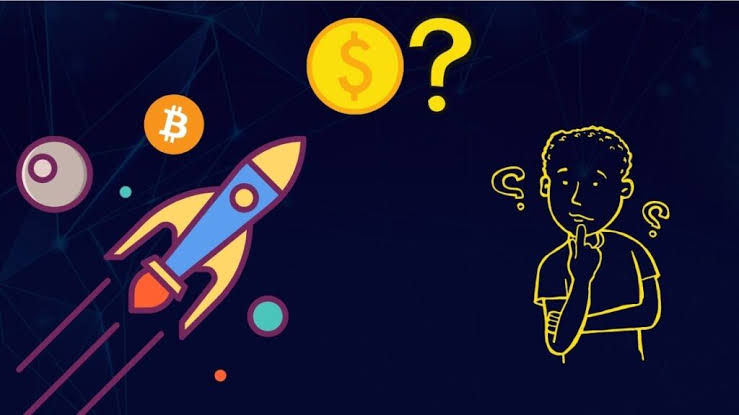 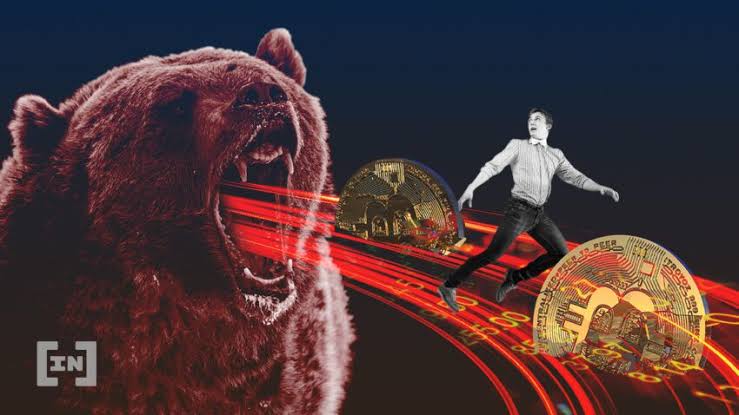